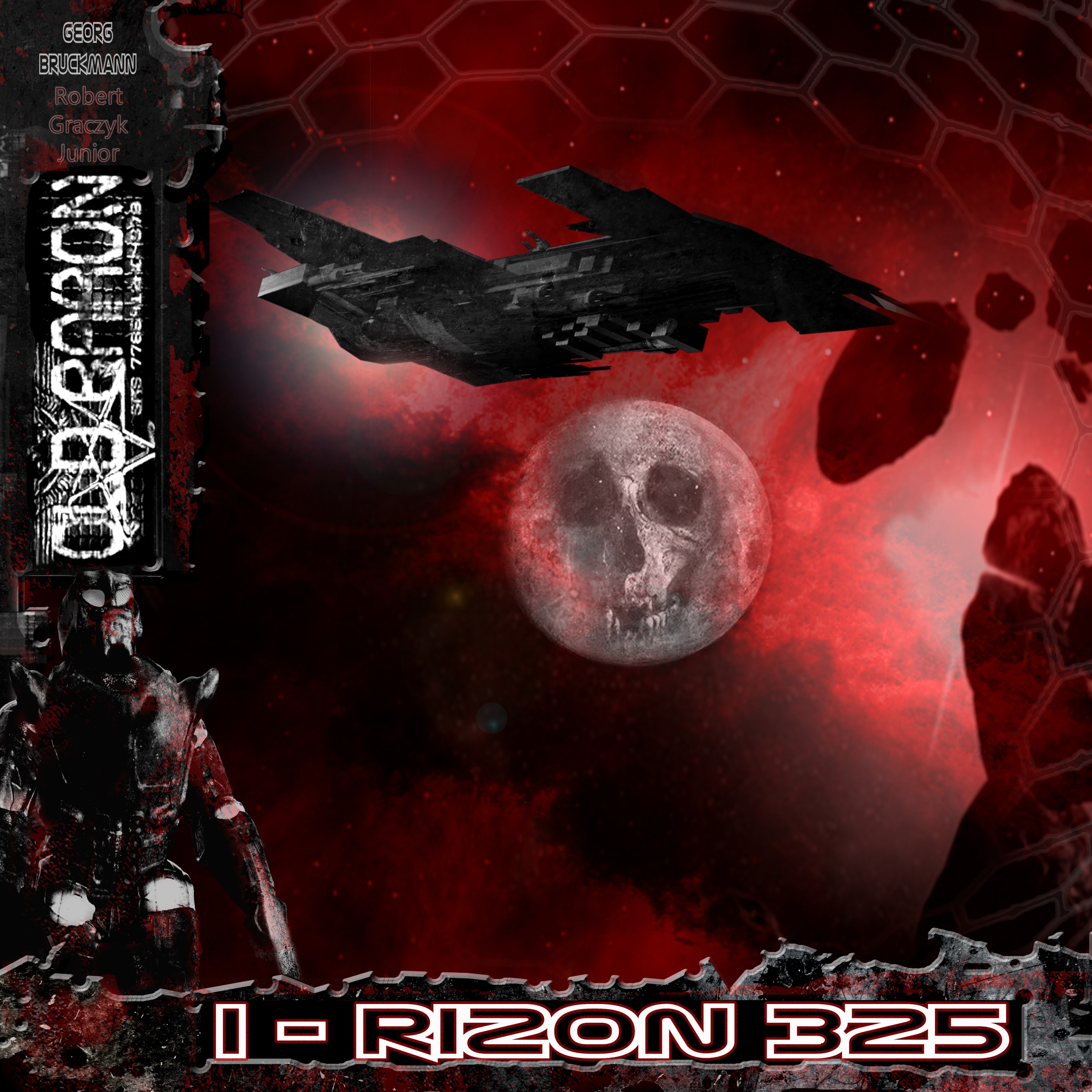 More Information:
bloodword.com
Future Relases (Hi-Q):
https://georgbruckmann.bandcamp.com/
The Old Baron and her little crew are in trouble. On the run from Grailknight von Juntzt, the Baron was badly damaged. In order to raise the money for the necessary repairs, the team around Sternenreich deserter Gunther von Richthofen accepts a job that turns out to be much more difficult than initially thought.
Governor Talla Ozzynski, who manages the free trading station Pri-C5, operates an ore conveyor station on a moon of Rizon 325 without the knowledge of the Sternenreich, to which the contact has broken off for unknown reasons. Her son also works as a warehouse logistician at this station.
In equal parts, out of fear for her child and out of fear that the Sternenreich will gain knowledge of her black-op, she sends the Baron to see what's going on.
The crew around Captain Gunther von Richthofen quickly realizes that it will not be easy to fulfill the mission.
The station is refusing communication, the defenses are still active.
Something's wrong on the third moon of Rizon 325.
Captain Gunther von Richthofen is a disillusioned deserter. Together with the clone couple Ryder and Hook, as well as pilot and hacker Alyhda, he makes his living on board the stolen and badly beaten Old Baron with mercenary jobs and tries to stay under the radar of the Sternenreich.
However, this proves to be a lot harder than expected and the Reich isn't the only problem the crew of the Old Baron has to deal with.
The "Red Rage", a devilish psi epidemic that turns the worst nightmares of the infected into a cruel reality, begins to spread in a mutated form.
THE TEAM
Georg Bruckmann is a German author. His debut is the end-time series "NACHWELT 2018", first released in 2014. He is addicted to fantasy, dystopia, horror and pulp - and also all possible hybrid forms.
He narrates the audio-book versions of his works himself with great enthusiasm, and enthusiasm is also his motto elsewhere. Enthusiasm for the larger-than-life, the dark and the dramatic, but also for subtle undertones and creeping horror.
For this project - the first to be published in English - he gained the help of Robert Graczyk Jr.
Robert, himself is a passionate comedian and writer who acts as proofreader, style consultant and as well as a valuable source of ideas and enriches Old Baron with his analytical eye because in contrast to Bruckmann he has the emotional distance that is necessary to not become operationally blind.
Together they form the team that takes Old Baron to the English-speaking world.
More Information:
bloodword.com
Future Relases (Hi-Q):
https://georgbruckmann.bandcamp.com/